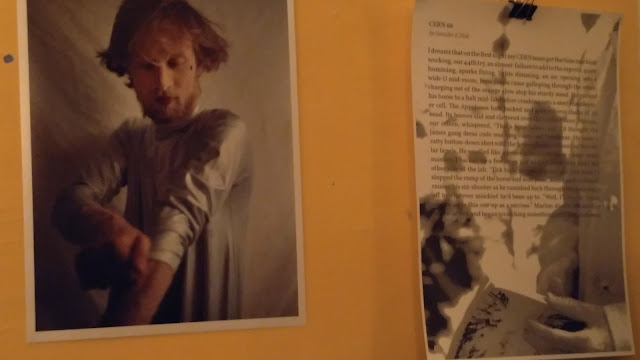 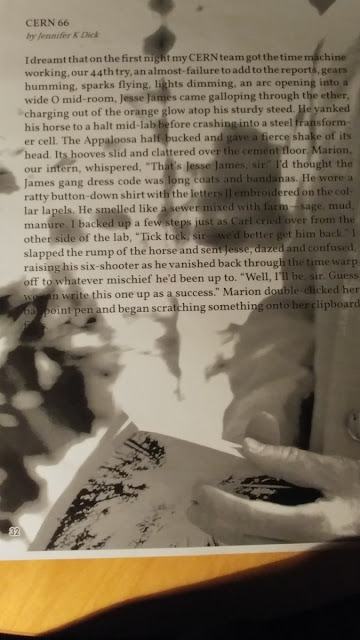 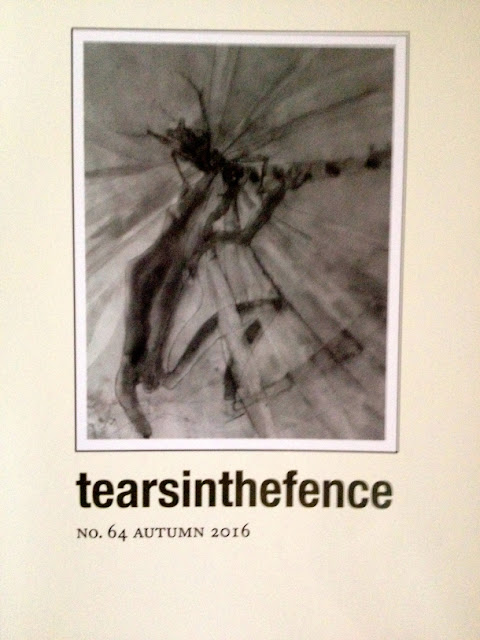 It was also lovely to share in the launch reading evening at Spoken Word for the new issue--and to see the surprised faces of the designer, editors and support authors (Bruce Edward Sherfield at the left, Vincent Chabany-Douarre in middle and Troy Yorke, pictured on right) as the issue was unveiled:
Posted by Jennifer K Dick at 3:00 AM No comments:

Ivy this Tuesday with Nicolas Tardy and Geneva Chao

In case you are free and in Paris: I am excited to be meeting these two authors in person for the first time and to hear their work! At 19h30, 34 bvd bonne nouvelle in Paris. M° Bonne nouvelle 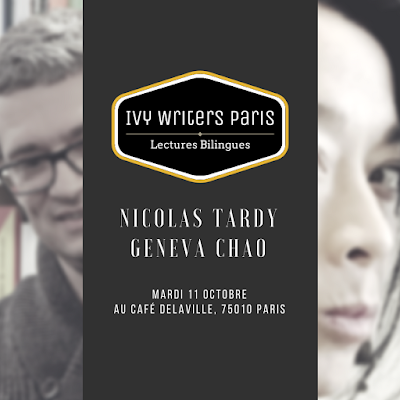 Posted by Jennifer K Dick at 6:09 PM No comments: