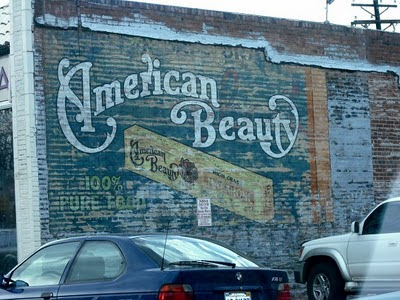 There is nothing like driving along the wide American roads, the radio blaring--old rock, or tinny country or the very serious sounding NPR. And driving in America is also about the things you see--the giant geese you have to pause for so they can waddle across the road out of your way, or the troop of llamas at the base of the foothills watching the I-25 traffic race by, or like here, the remaining painted-on ad on a Denver wall as I head back downtown after seeing my Uncle Joe out at the VA nursing home. Now in Iowa, I look forward to what will be seen as I head up to Madison, WI next week...

Posted by Jennifer K Dick at 8:35 PM No comments:

Lecture / Reading back in Paris on May 2nd!!! 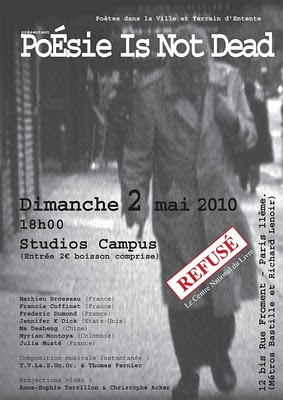 Come hear me read a few poems in Paris on May 2nd! Of course, if you are in the States, I will be reading April 22nd in Madison, WI at Avol's bookstore!
Posted by Jennifer K Dick at 7:05 PM No comments: 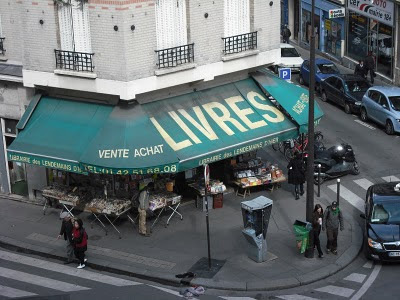 In Denver for AWP?
I am!!!
So, I hope to see you at our panel this THURS afternoon, the 8th of April:
Room 207 Colorado Convention Center, Street Level.
Writing in More than one Language: Significance, Opportunities, Challenges, and Audiences.
Katerina Stoykova-Klemer, Ewa Chrusciel, Jennifer K. Dick, Pablo Medina, Simon Ortiz, Luisa Villani: Six bilingual authors of poetry discuss the creative process they employ in writing bilingual works, the challenges of translating between languages, the role of multilingualism in communicating to specific audiences, and how readers with different linguistic backgrounds react to the works. Each author on the panel will read poems in his or her working languages. Audience members will hear readings in Acoma, Bulgarian, English, French, Italian, Polish, and Spanish.

ALSO: Accents Publishing is hosting many signings, including my own at 2pm on Friday afternoon, so I do hope to see a few of you there!!! See their event announcement at: http://www.facebook.com/event.php?eid=104814336218969&index=1

AND don't forget VERSAL MAGAZINE! With many events at the conference, and all of us editors hanging out at the Versal table from time to time, it is where you can certainly stop in to see me, subscribe to get the exciting next issue of Versal (issue 8) while picking up in person copies of issue 7 (with my translations of Albane Gellé in that issue!) or older ones. See their weblog at http://versaljournal.blogspot.com/
Posted by Jennifer K Dick at 12:07 AM No comments: 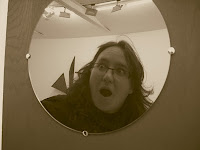 I am calling for your aide!
Any PC users out there who know how I can get a FREE program to convert Word and other files to PDF formats?
1) I use Word 2003. (I realize there is a free add-on for Word 2007, as I foolishly downloaded it before realizing I was on version 2003!)
2) I cannot get PrimoPdf to work (after I install it, it appears correct, but when I drag the files to convert into their icon, I just get a sort of error code: 0xc0000135) saying it never loaded right, and I tried many times to install it, so evidently this is not going to work.
THANK you to ANYONE who can help me out here. I am exhausted with all the efforts!!! Yes, Mac users, gloat gloat gloat.
Posted by Jennifer K Dick at 4:43 PM 6 comments: 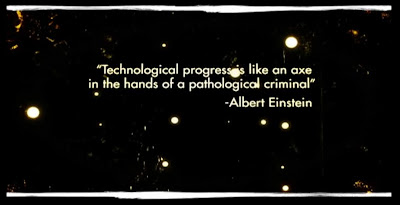 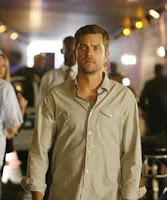 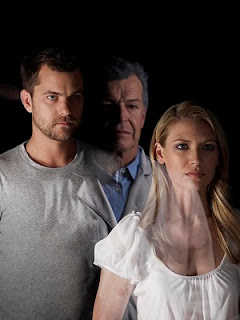 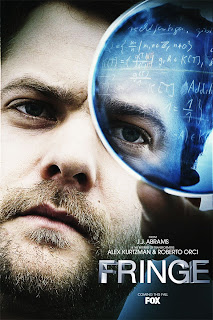 This FOX TV show has in fact outdone its initial self--moved past the flashy action-packed filmic pilot with fairly generic characters (woman agent betrayed by man agent, crazy Dr Frankenstein-like Walter Bishop and his politically shady unstable son) to a show which grips watchers on both a character and character-development level. These characters are humans fighting a sort of classic comic-book style fantasy with the mad skills of advanced/fantasy-level science. Like a classic comic hero, they are supposedly in search of protecting people, striving to make the world a better place to live in. However, they find themselves doing this often through slightly morally compromised means. Here, Walter does not return Peternate to Walternate--and now we shall see what are / were the outcomes of this. In a most peculiar way, it is as if Walter hurts himself, his alterself--and that, too, is intriguing. More to come, and more reasons to hook into Fringe.
(FYI: Season 1 available on dvd, season 2 ongoing.)
Posted by Jennifer K Dick at 5:01 AM No comments: 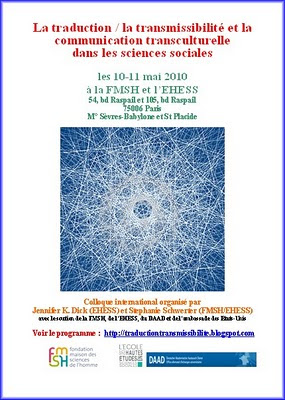 Feel free to check out our conference BLOG for complete info.

We hope everyone will come and listen to the many fabulous, dynamic presentations which will take place over these 2 event-packed days!!!
Posted by Jennifer K Dick at 8:35 AM No comments: