Jennifer K Dick is Maître de Conférences and teaches American Literature, Creative Writing and Civilization at the Université de Haute Alsace, Mulhouse where she is a member of the Ille research lab. She completed her DEA with Director Stéphane Michaud then her PhD with Director Jean Bessière at the Université de Paris III—la Sorbonne Nouvelle in Comparative Literature. Her DEA focused on the visual use of the page in Maurice Roche, Lisa Jarnot, Susan Howe and Claude Royet-Journaud’s works. Her doctorate focused on post-Mallarmean and Appolinairean influences on contemporary authors. This PhD study is divided into two parts, the first is devoted to an exploration of the many definitions and versions of the fragment as seen in the poetry of Myung Mi Kim, Susan Howe and Anne-Marie Albiach. The second half focuses on the progressive uses of the visual page (collage, imported images, typography, etc) in conjunction with the sound and narrative of poetry in the writing of Susan Howe, Myung Mi Kim and Anne-Marie Albiach as well as that of many other European and North American authors.
Following her doctoral studies, Jennifer K Dick’s academic research has continued to explore the overlapping fields of poetry and visual poetics. She is fascinated by the liminal spaces between language use in the visual arts and typography and imported visual work implanted on the page in contemporary American and European Literature. Publications on this topic have appeared in the online publication Trans (published by the university of Paris III) and in the volume L’Ecriture Emprisonnée (Harmattan, 2007). She spoke and expanded on the work which appeared online in Trans at the "La poésie hors du livre" conference in Paris in October 2013. In June 2012 she co-organized the international conference Lex-ICON : treating text as image and image as text (see http://lex-icon21.blogspot.fr/) for more.

Jennifer K Dick is the co-editor and co-author of the introduction with Stephanie Schwerter of Transmissibility and Cultural Transfer: Dimensions of Translation in the Humanities (Ibidem Verlag, Stuttgart, 2012) and Traduire: transmettre ou trahir? Réflexions sur la traduction en sciences humaines (Dec 2013) available from the Éditions de la Maison des sciences de l'homme, Paris. Read a review by Claire Placial in the magazine Lectures at: http://lectures.revues.org/13613
One of the four organizers of the Expanded Translation 18 month project which received a United Kingdom AHRC grant, Jennifer along with grant proposer Zoë Skoulding and co-director Jeff Hilson as well as National Poetry Librarian Chris McCabe, are putting together a series of 3 seminar-conferences, multiple publications and a series of pre-and-post conference interactive collaborative projects having to do with the notions of translation as rewriting, as sound-exploration and as intersectional space for text-images. In November 8-10 2017, the seminar associated with this project, Expanded Translation: Intersemiotic translation, is planned for UHA Mulhouse--allowing Jennifer to bring together her focus on visual work and that of textual translation.
Both of these areas also feed into her recent interest in multilingualism in American poetry and poetics.  A first work on this topic, the chapter Craig Santos Perez and Myung Mi Kim Voicing the Integral Divide: Reshaping American History through Multi-lingualism was published in the book American Multiculturalism in Context: Views from at Home and Abroad (ed. by Samuel Ludwig), Cambridge Scholars, January 2017. An interview in French with Emmanuèle Jawad where she speaks of this topic is located on Diacritik: "Le Spectre des Langues Possibles", and Jennifer will give a talk at the Poets & Poetry atelier of the 57ème Congrès of the SAES on June 1st 2017 in Reims, France, entitled « Legacy & Reconstruction(s): the multilingual, hybrid works of Theresa Hak Kyung Cha »

Jennifer has also been writing and reflecting on POSTMODERN POETIC AUTOBIOGRAPHIES. The interest in autobiography and reality vs fiction stems as much from her own creative as from her critical work. A first talk on this topic was presented at the 2013 SAES conference in Dijon, France ("Self-Naming in Postmodern Poetic Autobiography") though the roots of this work are in her explorations of Susan Howe's writing (see the publication "Invisible Collisions: Considering Susan Howe’s Reform of the Poetic, Critical and Autobiographical Essay," online on Seventeen Seconds: A Journal of Poetry and Poetics, Ottawa, Canada, issue 7, June 2013, pp 7-24). Jennifer hopes to expand and develop her research and knowledge on this theme in the coming years--perhaps as a post-writing critical echo of her collection of science-memory poems Circuits.
During 2012-2013 Jennifer engaged in some of the critical dialogues around CONCEPTUAL WRITING as a debatable aesthetic, reviewing Kenneth Goldsmith and Craig Dworkin's Against Expression (see "The Pros and Cons of Against Expression: An Anthology of Conceptual Writing" on Drunken Boat, issue 15) as well as by writing a reflection on the topic of avant-garde conceptualisms today for Tears in the Fence issue 56. This work has been part of her turn towards addressing how language gets borrowed from other areas of social experience and used in poetry. Expanding from this and her previous studies on pop culture and poetry, Jennifer is currently at work on a book in French about advertising and writing--the technical, visual, and socio-economic overlaps between poetic and advertising practices.

Outside of her academic work, Jennifer is a published author of poetry and prose and a translator of French poets. 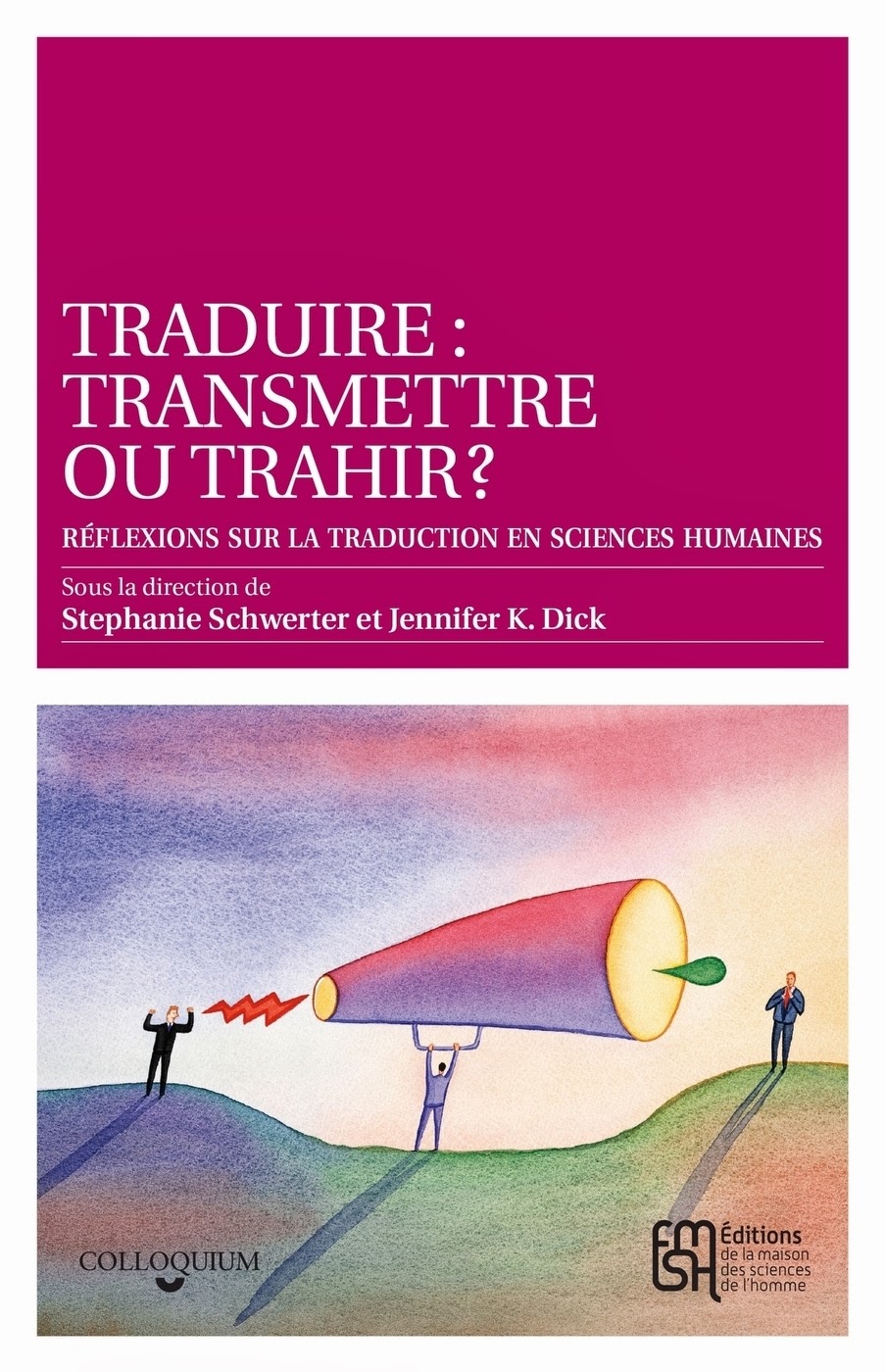