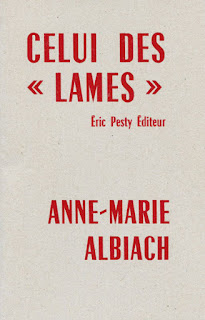 April 2013 folds into May 2016: When a blogpost gets lost in the draft files and then re-emerges:

It seems worthwhile to note once in a blue moon what JOY is brought to any day where I go downstairs to discover a slightly puffier than a bill envelope and rip it open to uncover the gorgeous book that has somehow wended and wound its way possibly on trains, planes and automobiles as well as the back of the bike of our local post office worker (really, she bikes, it is awesome) to here.

Some of the very exciting recent mailbox pleasures from April 2013 which I had in a draft blog post since then include:
Anne-Marie Albiach's Celui des "Lames" (Eric Pesty, 2013)
Jane Lewty's BRAVURA COOL (1913 press, 2012)
MURDER by Danielle Collobert (one of my favorite books in French) now in an English version translated by Nathanael (Nightboat Books, 2013)
Rachida Madani's Tales of a Severed Head translated by Marilyn Hacker (Yale U Press, 2013)

But also there are the 2013 acquired in person books I wanted to tell people about in April of that year, such as:
Brandon Shimoda's Obon
Zachary Schomburg's Scary, no scary (O Books, 2013)

May 2016 shout outs about exciting new arrivals or newly acquired reads, most picked up in NYC on my recent visit include:
Dominique Maurizi Langue du chien (Albertine, 2011)--FYI Dominique will be reading at Berkeley Books of Paris on May 19, 2016 at 19h30 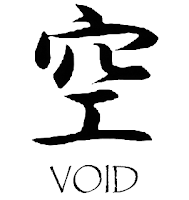 
If you never had time, in 2013, I published a few articles and book reviews, such as on Elsa Von Freytag's Body Sweats (on Drunken Boat), Of Tradition and Experiment articles for Tears in the Fence UK and poem/translation in N° 9 of RoToR magazine, in RoToR's FIRST BILINGUAL edition including my poem "Full Throttle" as well as 2 other texts which I co-translated with Anne Kawala. 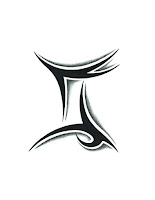 In April 2013 we were all awaiting the exciting issue 11 of VERSAL--which you can still order!--and watch for 2016 news on Versal as we launch a call for work sometime this year and get ready for the next issues of the magazine. Versal has been focused on VERSO, its reading and talks series, and the next VERSO will be June 5th 2016 which I will curate--see full information at VERSO site: FIXITY/THE VOID is our Gemini alchemical theme.