Readings this week in Paris with Jen Dick, then March events in Belfort, Mulhouse and Paris!


FRIDAY March 1st: PARIS, France
19h-20h30
Jennifer K Dick plays MEDIATOR! This will be a little like feeling like a poetry TV host this Friday when I get to chat and invite responses to some thoughts I have been having of late as well when I mediate a dialogue and reading event with the awesome poets and critics ALFRED CORN and MARILYN HACKER. Here is the full AUP announcement:

Marilyn Hacker and Alfred Corn: An Evening of Poetry, Translation, and Dialogue
01 March 2013, at 19:00 h, at AUP's Grand Salon, 31 avenue Bosquet, 75007 Paris
The Department of Creative Writing at AUP invites you to a reading by two major American poets and translators, moderated by Jennifer K. Dick. Marilyn Hacker is a poet, an essayist and a translator. Her translation of Marie Etienne's King of a Hundred Horsemen (FSG, 2008) received 2009 American PEN Award for Poetry in Translation and her own poetry has won several awards included the National Book Award for Presentation Piece and an Award in Literature for the American Academy of Arts and Letters in 2004. She is a Chancellor of the Academy of American Poets, lives in Paris and is an editor for the journal Siècle 21.Alfred Corn is a poet, translator, critic and writer, whose tenth book of poems, Tables (Press53), appeared in January 2013. Fellowships for his poetry include the Guggenheim, the NEA, an Award in Literature from the American Academy of Arts and Letters and one from the Academy of American Poets. In 2012, he was a Visiting Fellow of Clare Hall, University of Cambridge, preparing a translation of Rilke's Duino Elegies.
This is an American University in Paris event, open to the public, and free, organized by the series run by the poet and nonfiction author Jeffrey Greene. 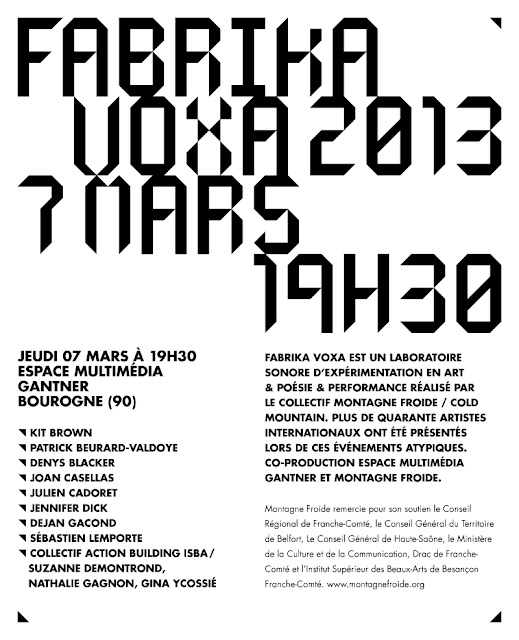 CO-ORGANIZING EVENTS FOR OTHER POETS IN MARCH:
JEAN-MICHEL ESPITALLIER in MULHOUSE
ECRIRE L'ART
17 March: MULHOUSE
16h
La Kunsthalle and Basel have an event-packed weekend to celebrate contemporary art which will feature the next installment of the ECRIRE L'ART series with guest author JEAN-MICHEL ESPITALLIER. He will visit the show and then share some writing based in the current show. This is an all-French language event, open to the public, at 16h Sunday the 17th of March 2013 at La Kunsthalle, Upstairs on the top floor of La Fonderie, 16 rue de la fonderie, Mulhouse 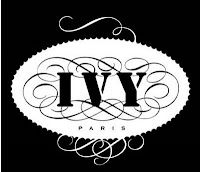