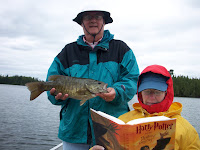 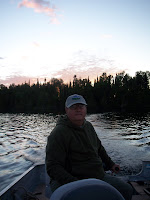 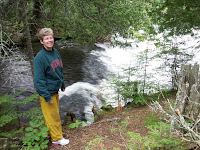 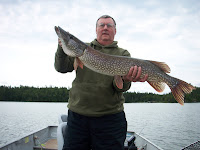 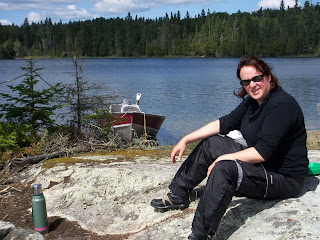 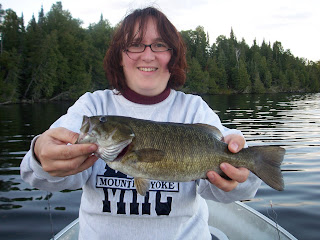 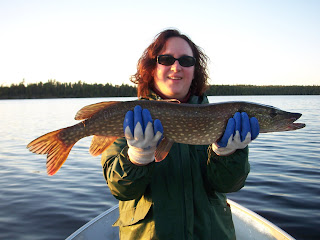 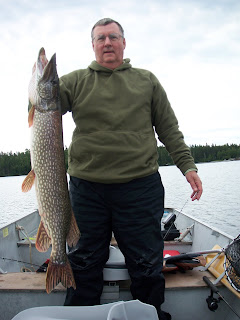 That's it, Jen, show those mosquitoes who's boss.