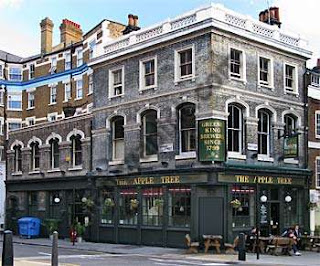 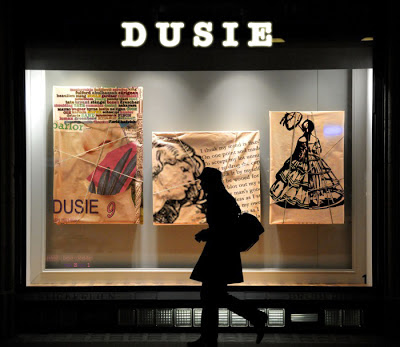 For more about Dusie Kollectiv, please visit http://en.wikipedia.org/wiki/Dusie
or see the most recent DUSIE Kollectiv & read the chaps online at: http://www.dusie.org/issue12.html
Posted by Jennifer K Dick at 7:20 AM